King Henry Five celebrates Driftwood Theatre’s return to live performance after a three year hiatus. An ambitious adaptation of three Shakespeare plays (Henry IV pts 1 & 2, Henry V), King Henry Five is a powerful story about community, the families we inherit and those we choose, and the legacies we leave behind.

Set against the backdrop of a contemporary patio bar and featuring Driftwood’s signature blend of music, puppetry and Shakespeare’s captivating poetry, King Henry Five rolls into outdoor community spaces across Ontario this summer. 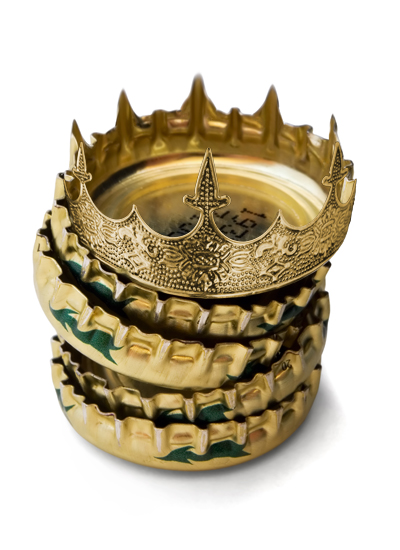 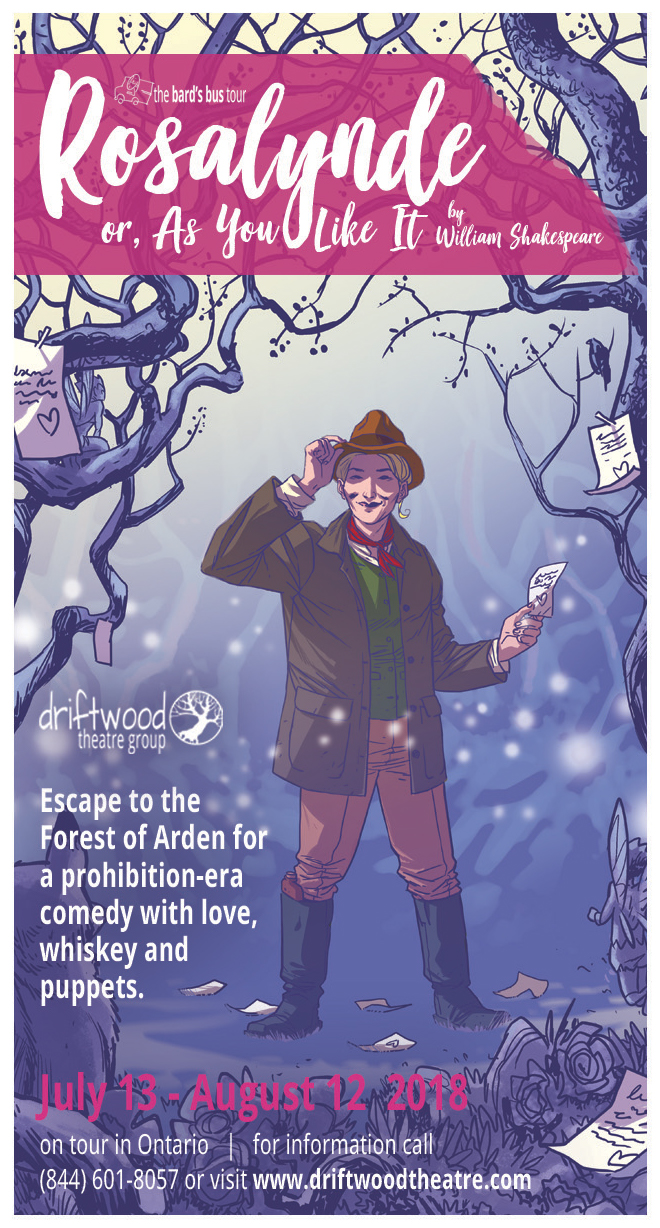 This year, SHORA is pleased to announce our annual Shakespeare in the Park will be brought to you by the Driftwood Theatre Company.  The production will be Othello on July 16, 2017.

SHORA is proud to present a modern adaptation of Shakespeare's Othello, by the renowned Driftwood Theatre Company. William Shakespeare’s blistering tale of race, jealousy and revenge is set against the backdrop of Canadian history, when in 1974 Canadian soldiers are caught in a life or death struggle on the small island of Cyprus.

While the Driftwood troop is new to the Sheridan Homelands, they are well known in the GTA from their annual performances in Toronto's High Park.

Please note this event is entirely free, with no viewer collection thanks to a donation by the Community Foundation of Mississauga.

The performance of Othello is accompanied by a special audio installation, The Cyprus Project, beginning at 6:30pm.

Check out http://www.driftwoodtheatre.com/bards-bus-tour/ for more information!

Thornlodge Park is located behind St. Francis of Assisi Catholic School. There is parking available on the street or in the school parking lot.

Bring a lawn chair or a blanket and come on out to Thornlodge Park on July 16th!

This year's play is A Midsummers' Night Dream, which is a delightful tale of meddling fairies, star-crossed lovers, royal engagements, and muddled tradesmen caught up in chaos. The most popular comedy in Shakespeare’s canon, this hilarious romp has love on the loose in the woods. Add a misapplied love potion, mistaken identities and the most famous play-within-a play ever written, and you have a perfect recipe for joy and laughter.

The language, poetry, and wit of Shakespeare shine as bright and as lovely as the moon in this timeless classic.

All performances are family friendly, and offered FREE of charge, but DONATIONS are most gratefully accepted.

Bring a lawn chair or blanket and come prepared for the weather! This is an event not to be missed!

The event will take place at the North end of Thornlodge Park (2405 Homelands Drive), behind St. Francis of Assisi Catholic School. There is some parking available at the school as well as street parking on Thornlodge or Homelands Drive. Our 8th Annual Shakespeare in the Park event saw beautiful weather and great crowds as the Humber River Shakespeare company presented, THE MERRY WIVES OF WINDSOR.

Read the SNAP'd article on this event, by clicking  here 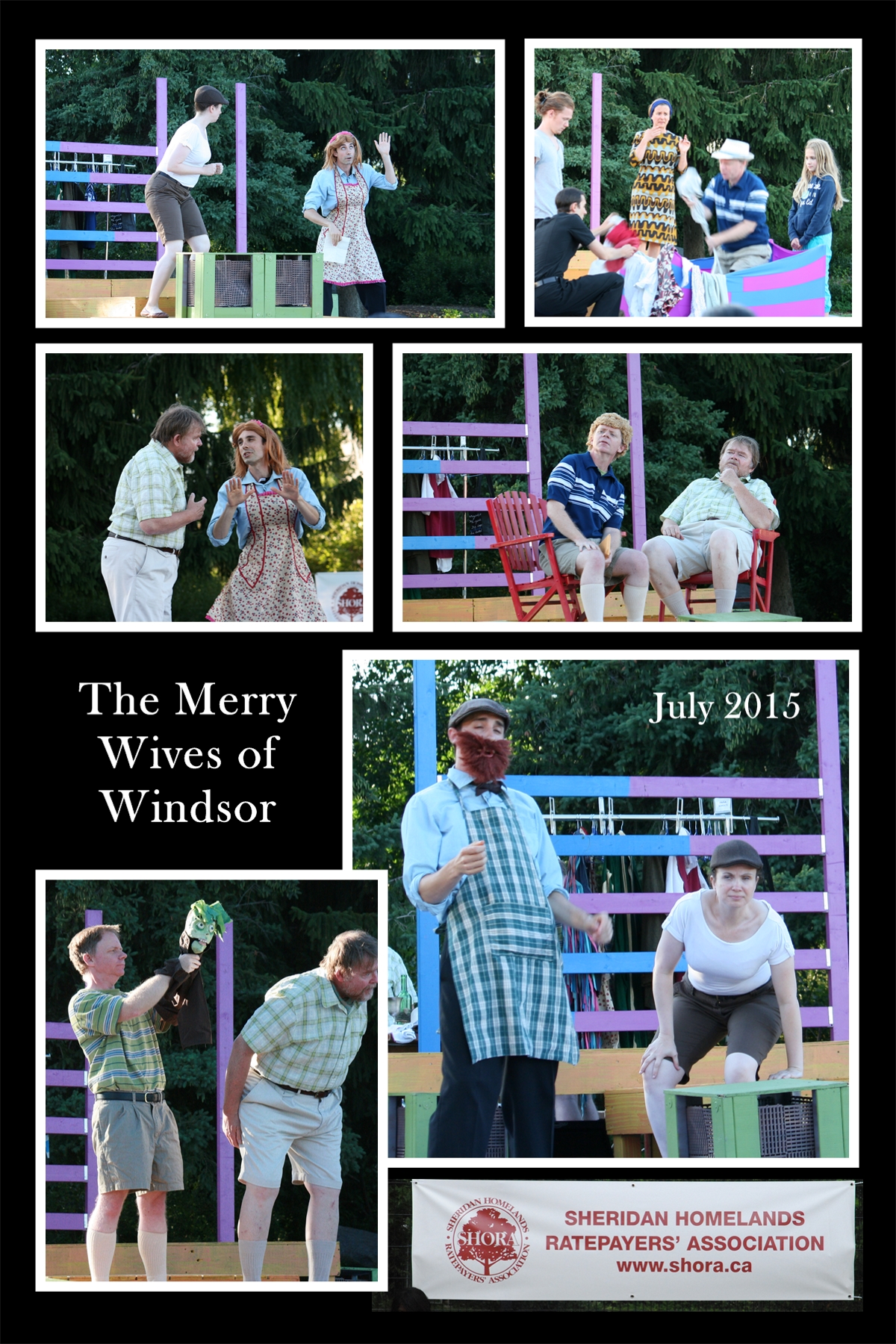